This area is owned and operated by ThatKid (Nate)

All the parts for it. The ends were turned from 4" aluminum bar. The main body is 4" aluminum tube. The baffling I stole from a V&H pipe I had lying about. The ring was made from steel and attaches with 7 SS allen heads. 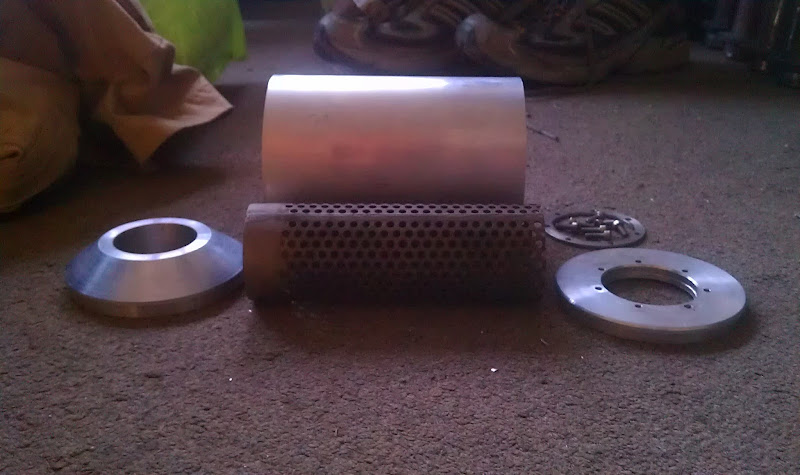 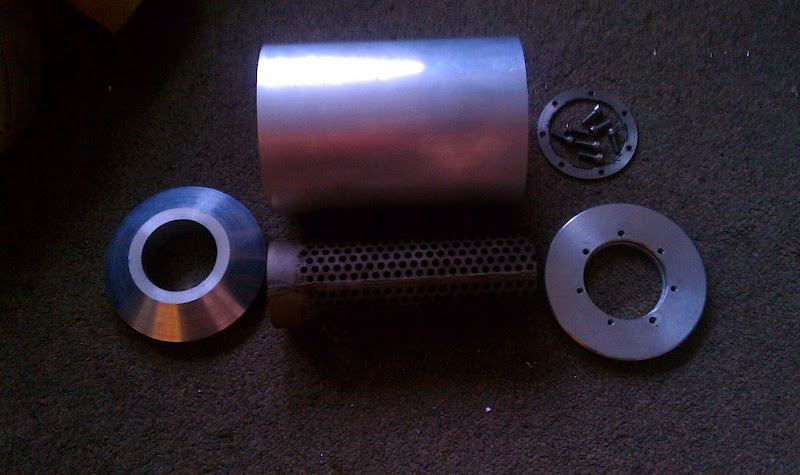 Everything fits together so perfectly. The body is next door getting cut on an EDM machine so that it's perfectly square and free of burrs. 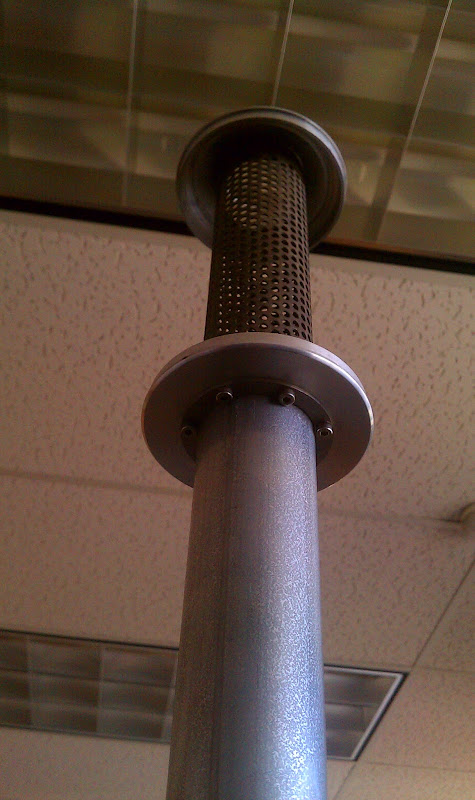 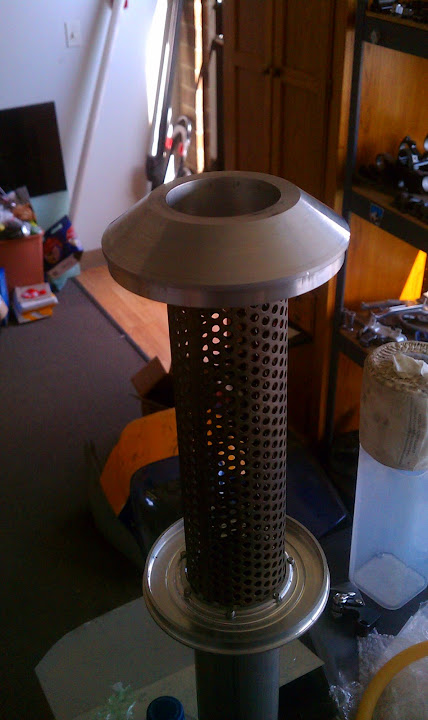 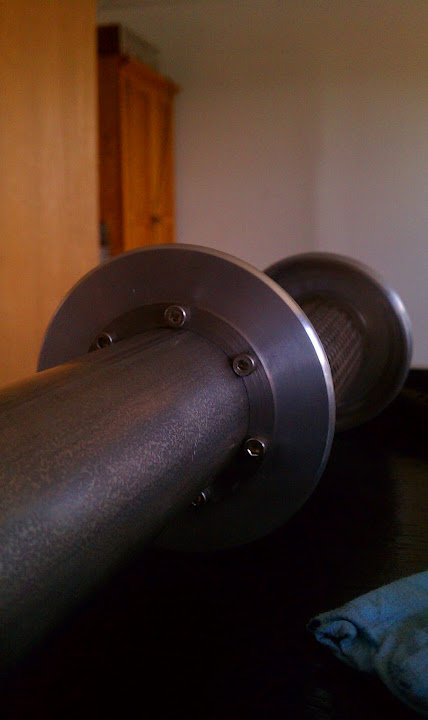 Parts pressed together but not riveted yet. Trying to get a sense of where to put it. The goal was out of the way in case another low side happened. 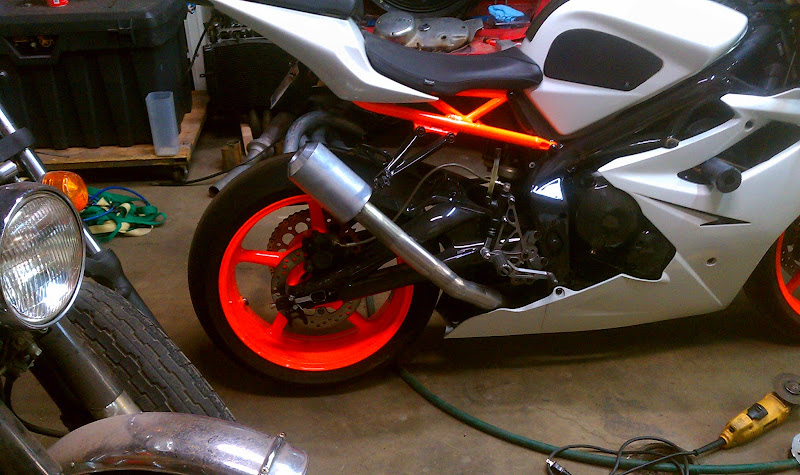 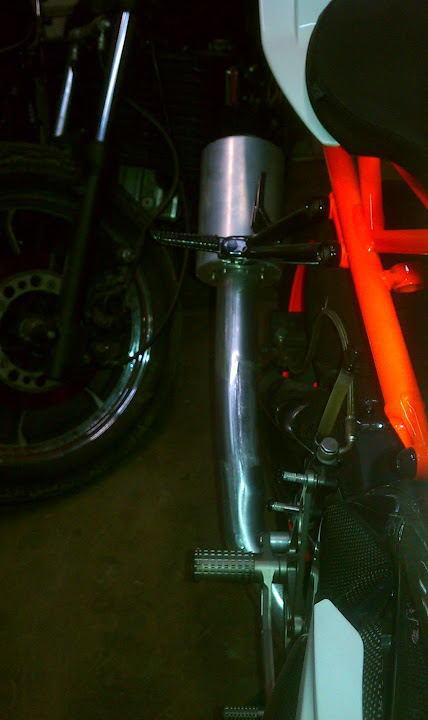 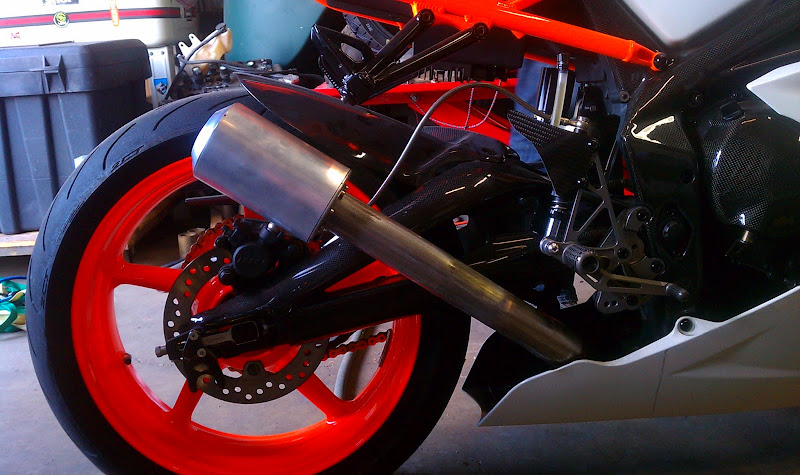 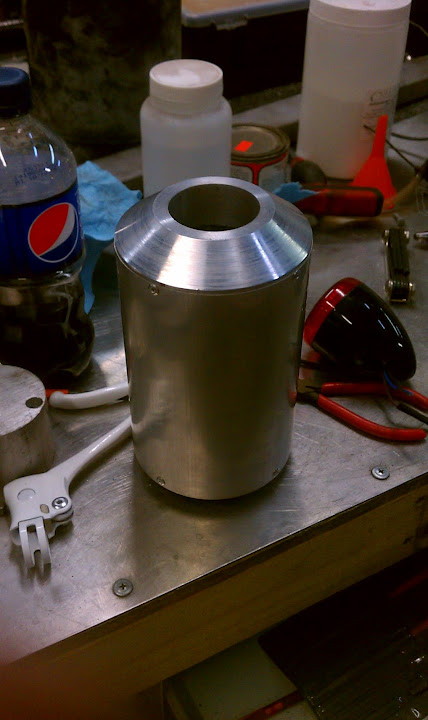 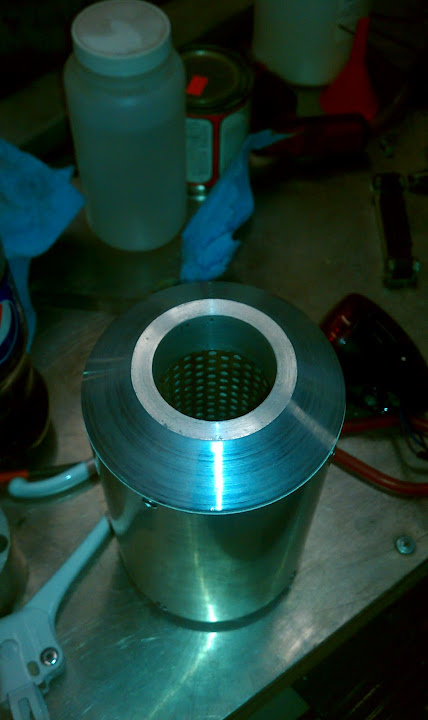 And fully mounted on the bike. 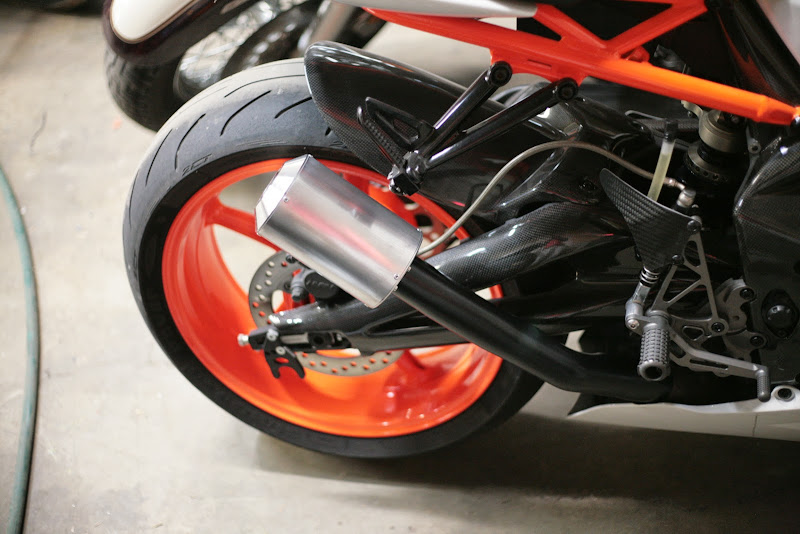 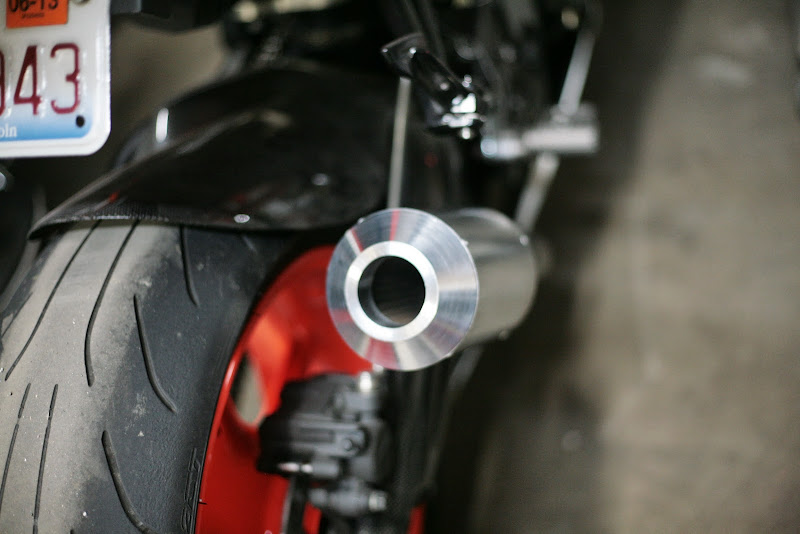 Some carbon heel guards he wanted made as well. 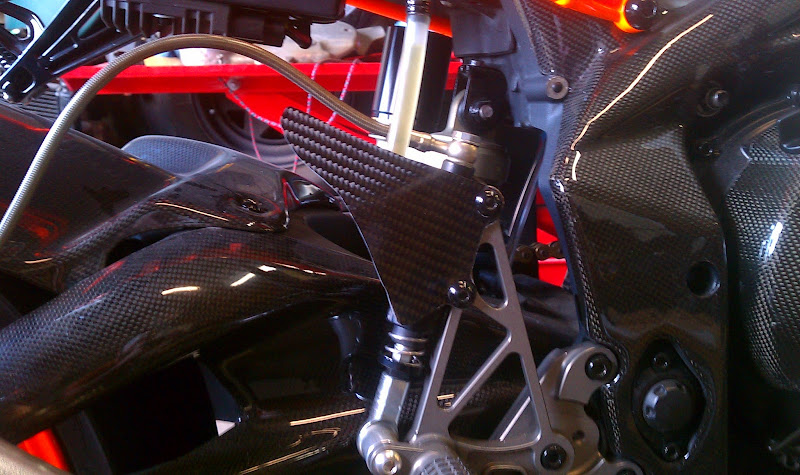 It was interesting making it and having no clue how it was going to sound when it was done. Turned out very well and gave the bike a lower tone with throttle. Idle it was still pretty loud, but while revving it sounded meaty.

I'll see if I can get him to get a sound clip of it.

"When some people cry, it's not because they’re weak. It’s because they’ve been strong for far too long."
Top 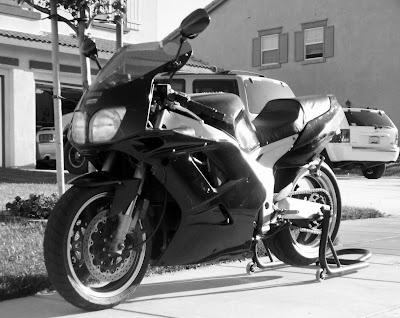 I'm thinking of making a couple more of these if people would be interested. They would be around ~$200. Who DOESN'T want a custom one off slip-on?

"When some people cry, it's not because they’re weak. It’s because they’ve been strong for far too long."
Top

I still have the ability to make these. Anyone looking for a pimp slip-on that no one else will have let me know.

"When some people cry, it's not because they’re weak. It’s because they’ve been strong for far too long."
Top
Post Reply
4 posts • Page 1 of 1